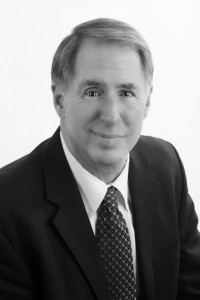 Rand Martin has had a long career in and around the California State Capitol.  Rand returned to lobbying in 2001, working on a diverse range of issues including education, pharmaceuticals, recycled oil, AIDS health care, land use and other issues.  Since 2001, Rand has successfully represented the Los Angeles Unified School District, the Charter Schools Association, the California After School Coalition, L.A.’s Best, Compass Learning, Academic Advantage, Partnership for Children and Youth, and KC Distance Learning.

He came to Sacramento from Los Angeles in 1985 to serve as Government Affairs Director for the Association for Retarded Citizens-California, the state chapter of the national organization that advocates on behalf of persons with developmental disabilities and their families.

Nearly two years later, as the AIDS epidemic became the #1 hot-button issue in the Capitol, he partnered with other leaders to create the LIFE Lobby, the nation’s first statewide lobbying association dedicated to responsible policies and funding regarding the AIDS epidemic; he became its founding Executive Director and nurtured its growth to over 100 organizational members in its first two years. He wrote and lobbied to enact laws creating the AIDS Drug Assistance Program which has grown to a budget exceeding $400 million, the AIDS early intervention program and community-based homes for persons with HIV.

Rand is a graduate of Virginia’s Randolph-Macon College, a liberal arts college, with a Bachelor of Arts degree in religious studies.